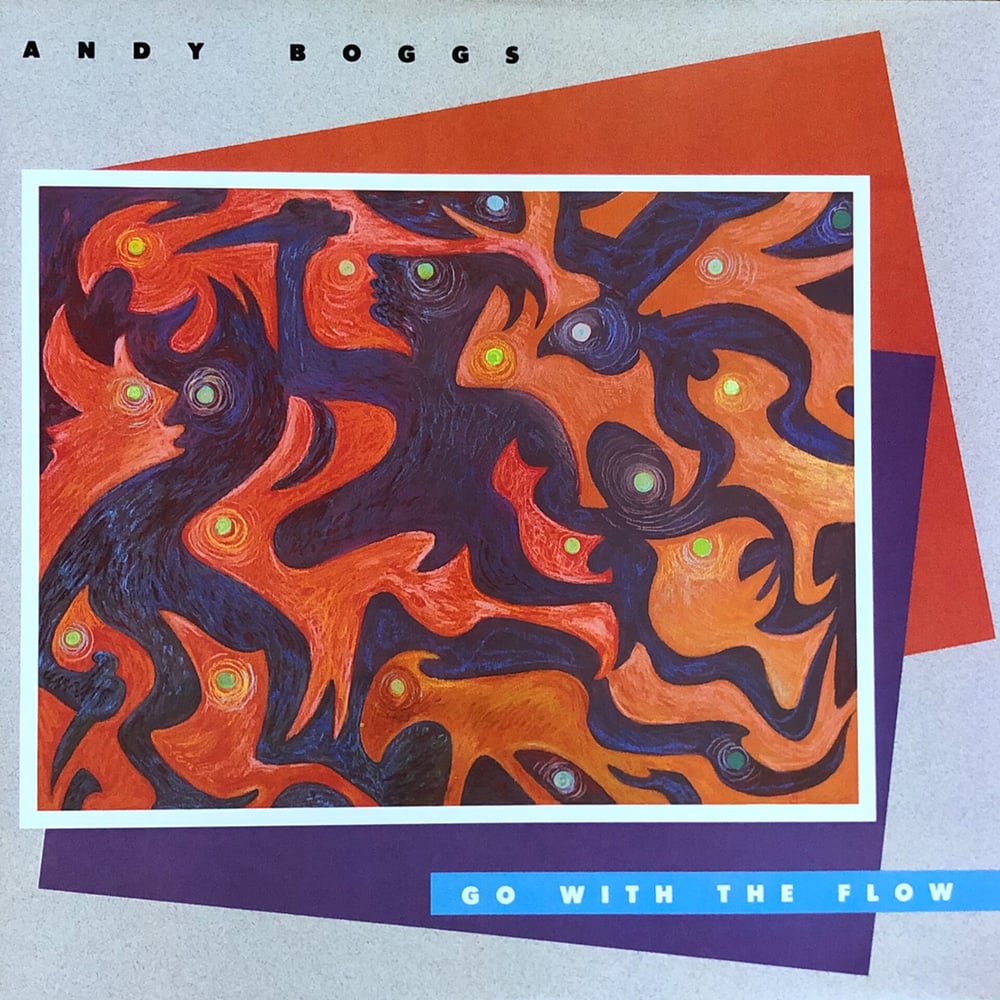 Andy Boggs grew up on the banks of Turtle Creek in Beloit, Wisconsin - the scenic waterway’s nature providing inspiration for the sounds of his compositions. Throughout his short life in the 70s and 80s, Andy had developed a true passion for music, hosting his own music program on his college’s radio station in Beloit and composing works privately using a sampling keyboard and computer. After being diagnosed with a terminal illness during his junior year of college, Andy had the fortune to meet one of his favorite musicians - George Winston - who encouraged him to record an album of his own material, and thus “Go With The Flow” was created. Despite the tragic circumstances, Andy passed knowing that his music would be pressed on vinyl - with the album art lovingly created by his father - for the world to hear, leaving behind his own musical legacy.

Over thirty years later, with the help of Andy’s family, perfectly preserved original copies of “Go With The Flow” were found and Andy Boggs’s compositions are once again able to be shared with a new generation of listeners. Like the naturalistic environment that inspired Andy’s works, “Go With The Flow” flows with creative spirit, sharing a similar pastoral compositional sensibility to Andy’s musical hero George Winston - alongside some of the more experimental offerings available on Winston’s label “Windham Hill”. Our favorite track on the album, “Plateau”, displays the experimental side of Andy Boggs’s artistry, with gorgeous sampling keyboard swells weaving in and out of a dreamlike programmed electronic sequence.